How to do split tests for your emails the right way 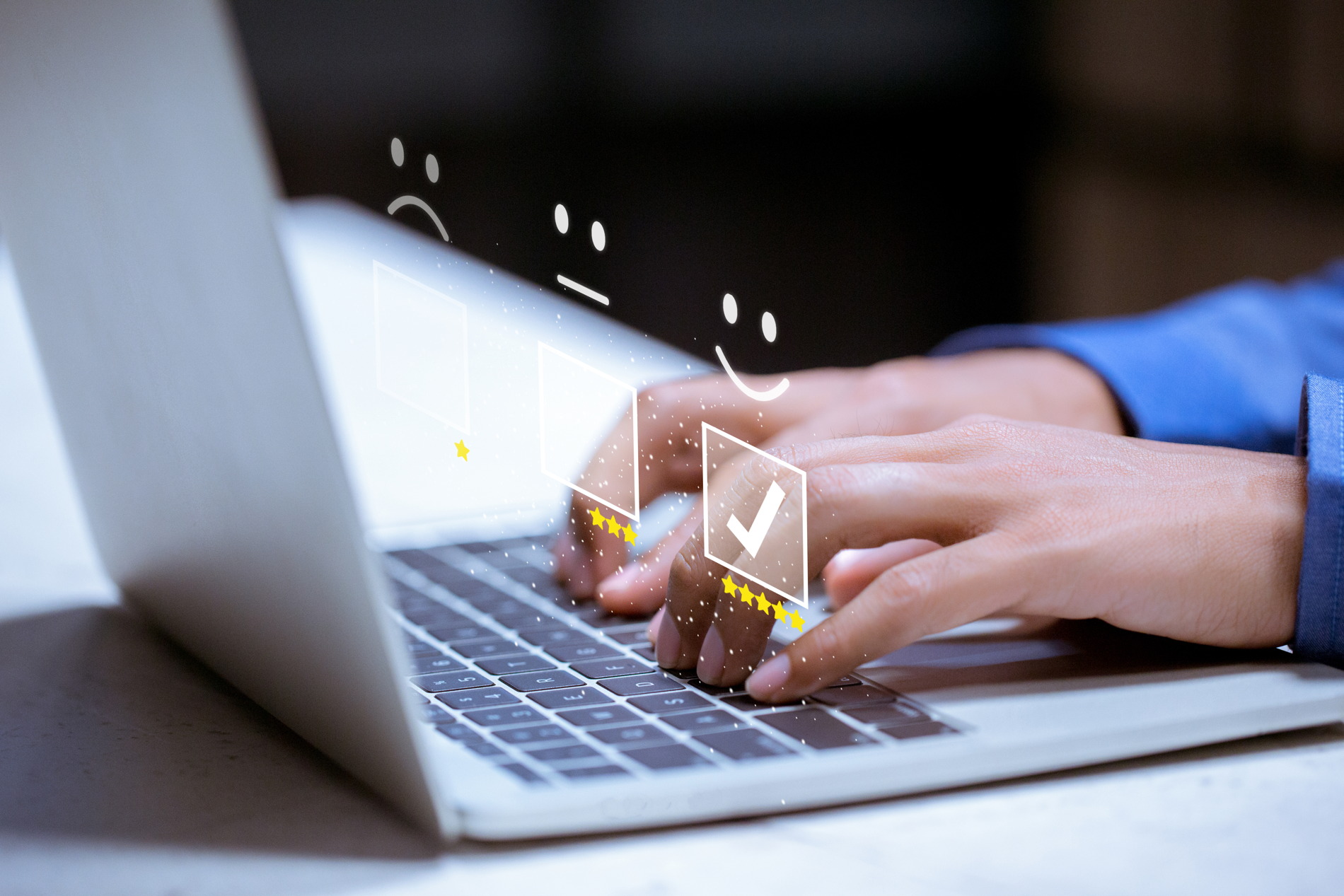 It’s crucial to split test (aka a/b test) your emails to find the winning versions and improve conversions.

In this video, we’re explaining step by step how to split test your emails based on your goals.

This is a snapshot of our reports. Actually, not a snapshot, but a slide from our report. 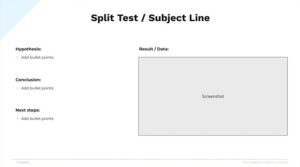 So first, when you do split test, any kind of split test or AB test, it’s the same thing just like a different version. So for us, like, what are we testing?

Let’s say, we are testing the open rate for emails. So, we split testing subject line. First of all, split test only one thing per task. Don’t split the subject line and then, the buttons, button color in the email, and so forth.

Second, have it run for one week, two weeks, one month. Depends what, what are you testing. Pick your own timeline. So, after you have the results, review the results, see which version is like one.

Like, let’s say you have a good open rate, optimize to have it even better and so forth, so just move on.

So, this was a quick video explanation of how to do proper split testing. In case you have questions about this video or any other videos, please let us know in the comments. 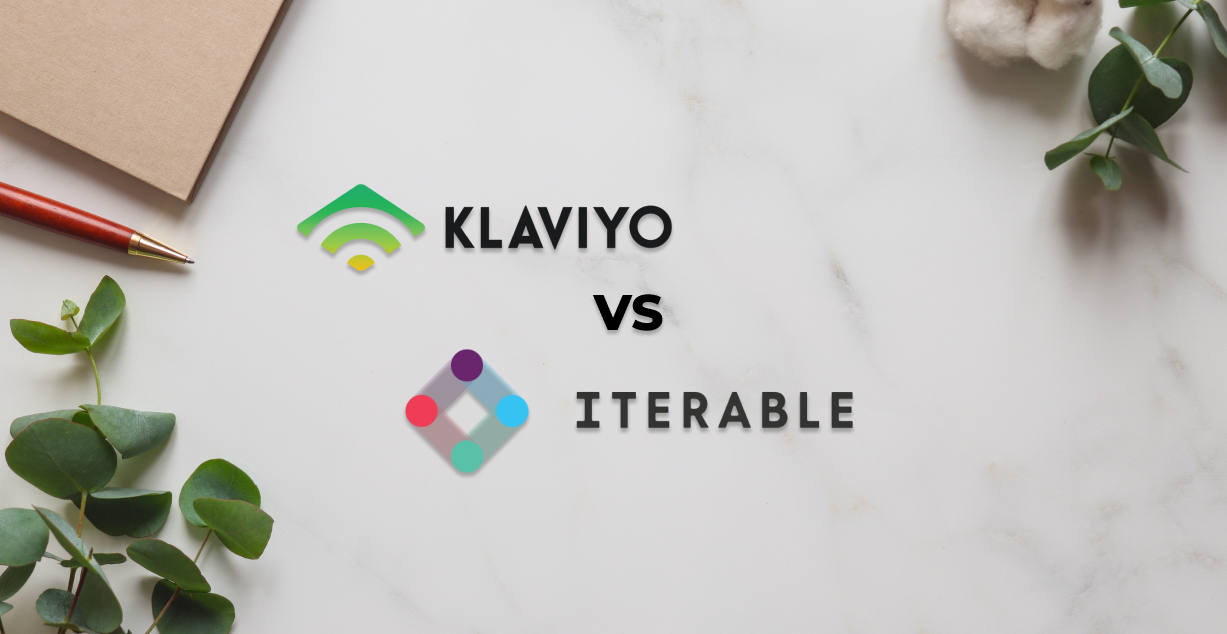 Klaviyo vs. Iterable | A Side-by-Side Comparison
It is not always necessary to compare brands in order to find the right Marketing Software. On our comparison website, you can compare Klaviyo and Iterable and instantly test their distinct features.
7 min read 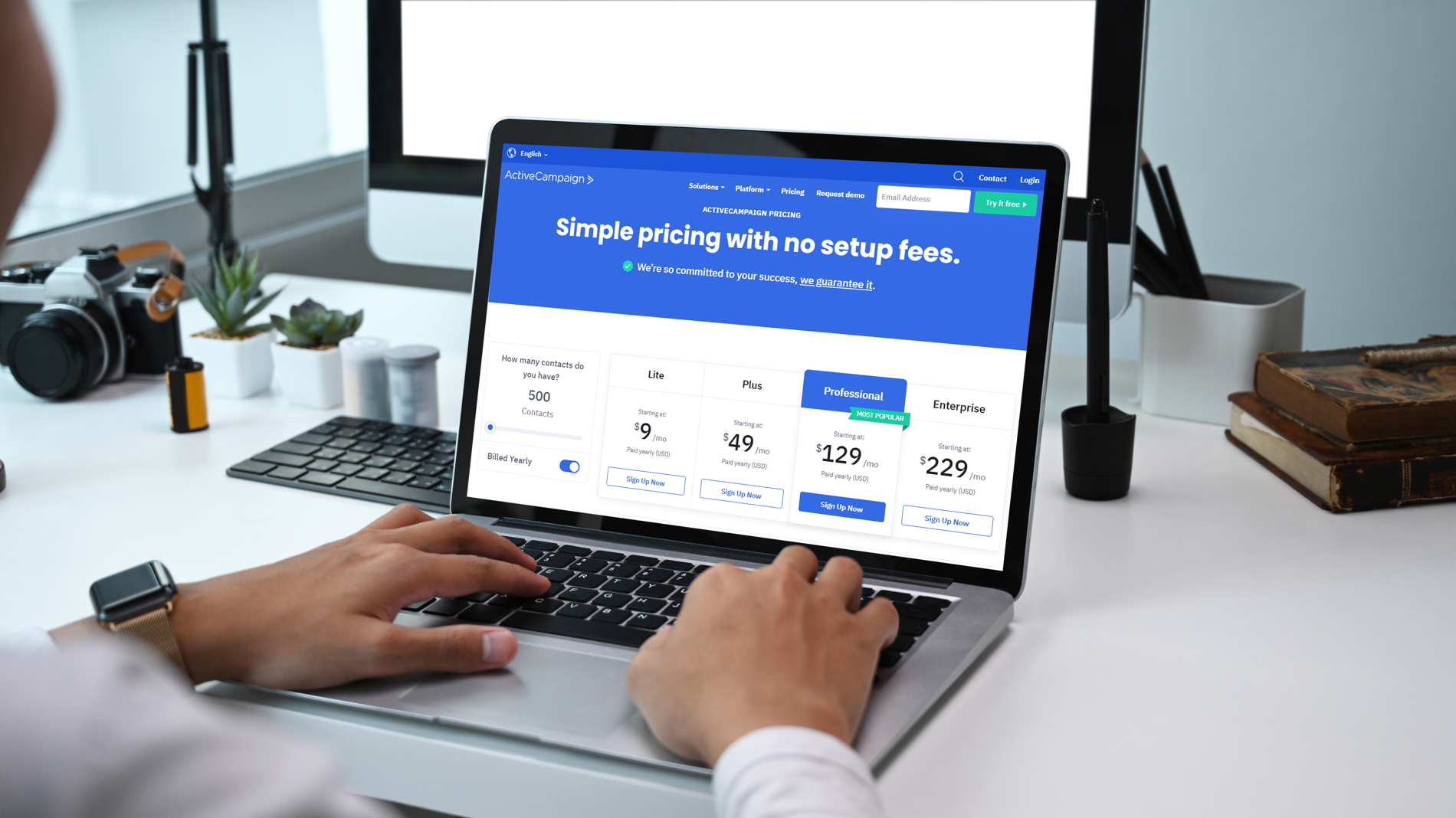 ActiveCampaign Pricing: Plans and Features
If you are looking for a sophisticated yet easy-to-use and cost-effective tool for your email marketing, CMR, and marketing automation, ActiveCampaign might be the best solution for you.
10 min read 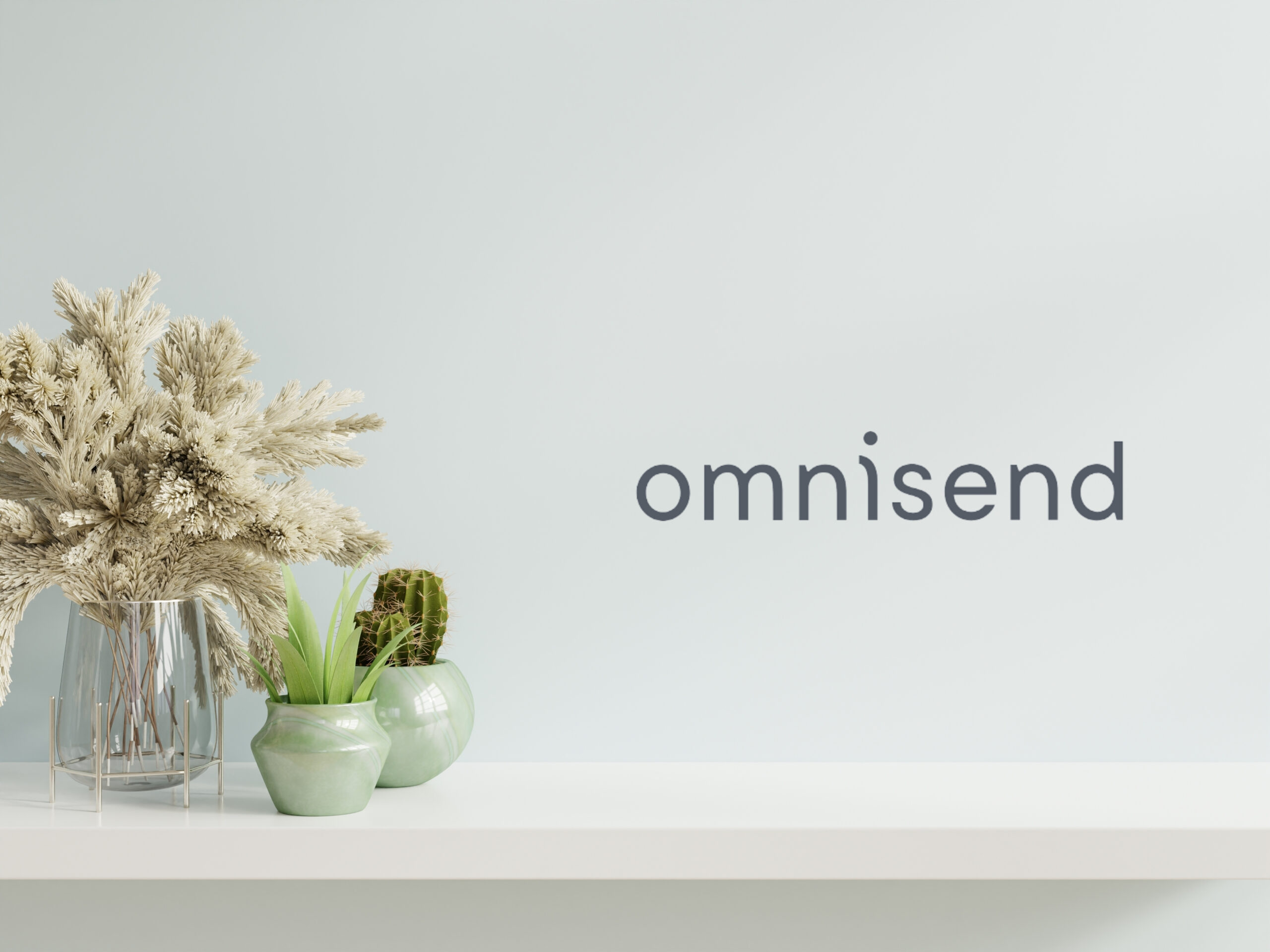 Omnisend Pricing – Which Plan is Best for Your Ecommerce Brand?
Omnisend, is an email marketing for eCommerce and we were curious to learn about Omnisend's pricing and what all the hype was about. So, let's get started.
7 min read
Talk email strategy with an expert